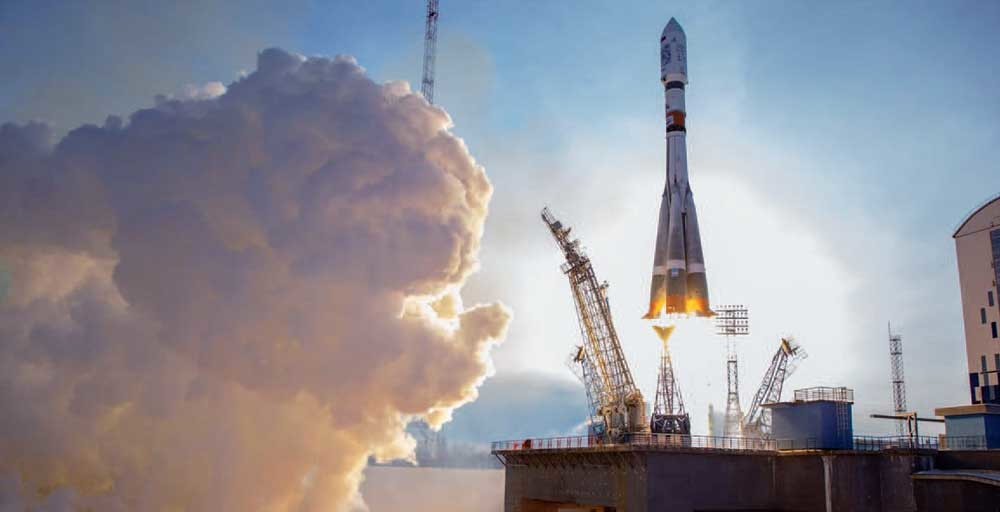 Launch of the Soyuz ship in Vostochny // Gk Launch

Last year, 2018, ended in a very special way for LUPEON. On the early morning of December 27, LUME-1 was successfully launched, the fifth satellite designed and manufactured in Galicia, which is part of the Fire-RS project aimed at early detection of fire, providing real-time information to emergency services.

LUME-1, designed by the Alén Space team, a spin-off of the University of Vigo, is a “Cubesat 2U” satellite with dimensions of “20x10x10 cm” and a weight of 2.1 kilograms. Its main mission is to provide two-way communication support to fire-detecting ground sensors developed by the Cima group belonging to the University of Vigo. The satellite will circle the Earth approximately every hour and a half, and will pass over the Vigo Campus four to six times a day.

When it comes to the deployment of a new satellite, the first launch is very risky, so we are proud that Alén Space relied on LUPEON to manufacture two key parts used in the deployment of the antennas once the satellite had been put into orbit. Antonio Vázquez , co-founder of Alén Space, contacted us to manufacture the cylindrical parts, which were about 2 mm thick and made from polyamide using SLS technology. With a short delivery time to manufacture them, we got down to work so as not to negatively impact the project deadlines. All parts intended to be sent on a space mission must undergo strict vibration and thermo-vacuum tests, as space is one of the most hostile environments. The parts were inserted into the satellite and passed these tests with entirely satisfactory results, thus dismantling the myth that additive manufacturing is geared towards prototype manufacturing rather than functional parts. 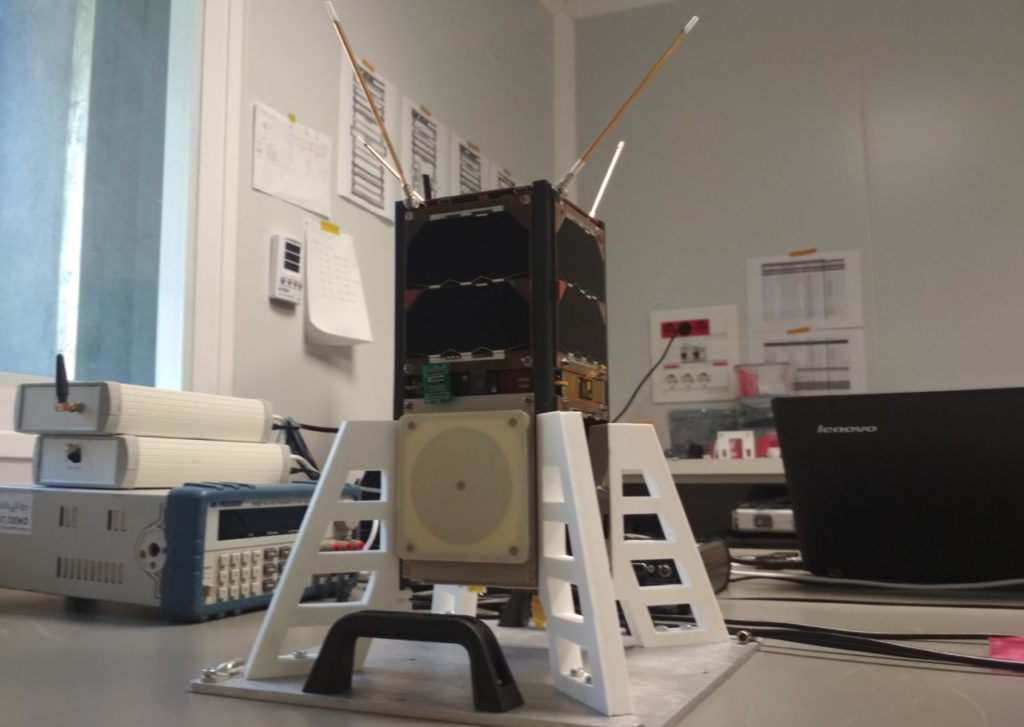 LUME-1 satellite at the facilities of Alén Space

Finally, the launch took place from the Russian space port of Vostochny, in Siberia, aboard the Soyuz spacecraft, and was followed by the Aerospace Cluster from the Telecommunications Engineering School of the University of Vigo with trepidation and excitement. The launch went as planned and there were no incidents. At 11 a.m. the satellite passed over Vigo and it could be verified that “the battery was charged”, the “antennas were deployed” and “all the controls operational”, as reported by Fernando Aguado, director of the Aerospace Cluster.

Aguado himself, the vice chancellor of UVigo Research, Belén Rubio, and the co-founder of the company Alén Space, Diego Nodar, wanted to highlight the need to take “the maximum possible advantage” of all this technology “developed in Galicia”, a technology of “sufficient quality to be exported anywhere in the world”.

From LUPEON, we are continuing to research the contribution of additive manufacturing to the aerospace industry and we are confident that this will be the first step in a beautiful and exciting space career.