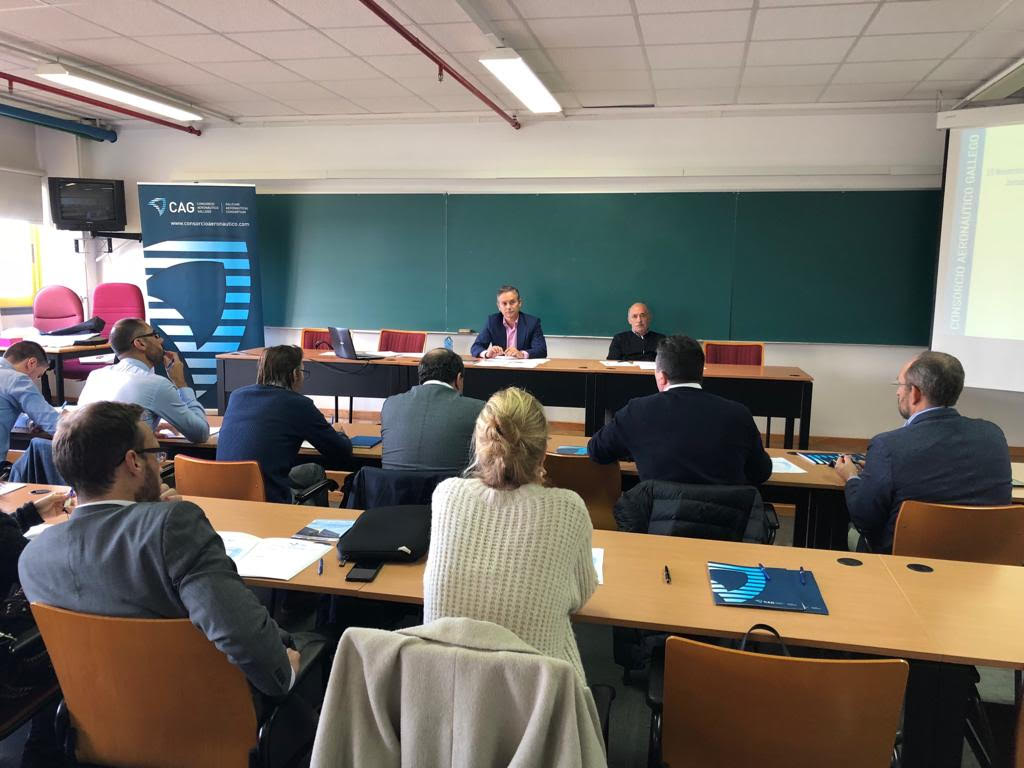 On November 19 we attended the extraordinary general meeting of the Galician Aeronautical Consortium (CAG) along with another thirty companies connected to the sector. The meeting was held at the facilities of the Civil Engineering Foundation of Galicia at the E.T.S. de Ingenieros de Caminos, Canales y Puertos de A Coruña.

During the assembly, a review of the activities that happened throughout this year was conducted, activities such as the International Aeronautical and Space Congress of Galicia, the conferences of Air Summit Portugal 2018, or the signing of collaboration agreements with important companies in the aerospace industry. The president, Enrique M. Mallón, highlighted the future of the aeronautical industry in Galicia. In his speech, he emphasized the effort we must make to participate in the projects of international manufacturers in aeronautics and to achieve a greater volume of turnover and employment for Galician companies. 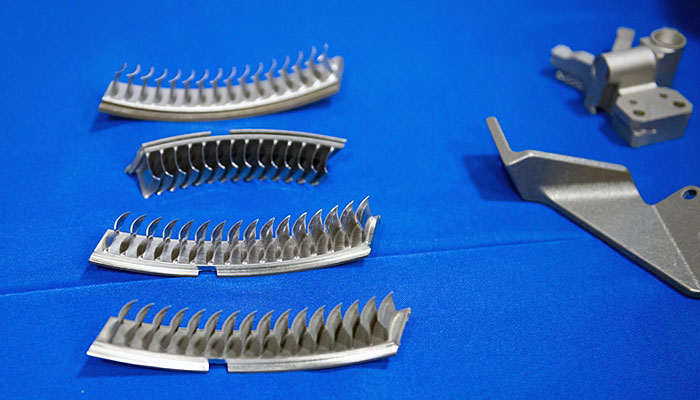 Additive manufacturing is being introduced in the aeronautical and aerospace industry in a relevant way. This is due to the capacity to create lighter, stronger and geometrically more complex parts, resulting in savings in production costs. These features result in tangible applications such as the printing of lighter seats, fuel manifolds, injection nozzles and parts in order to improve engine efficiency. Some of the technologies used are DMLS (Direct Metal Laser Sintering) and EBM (Electron Beam Melting), and the most commonly used materials for these parts are nickel and titanium. 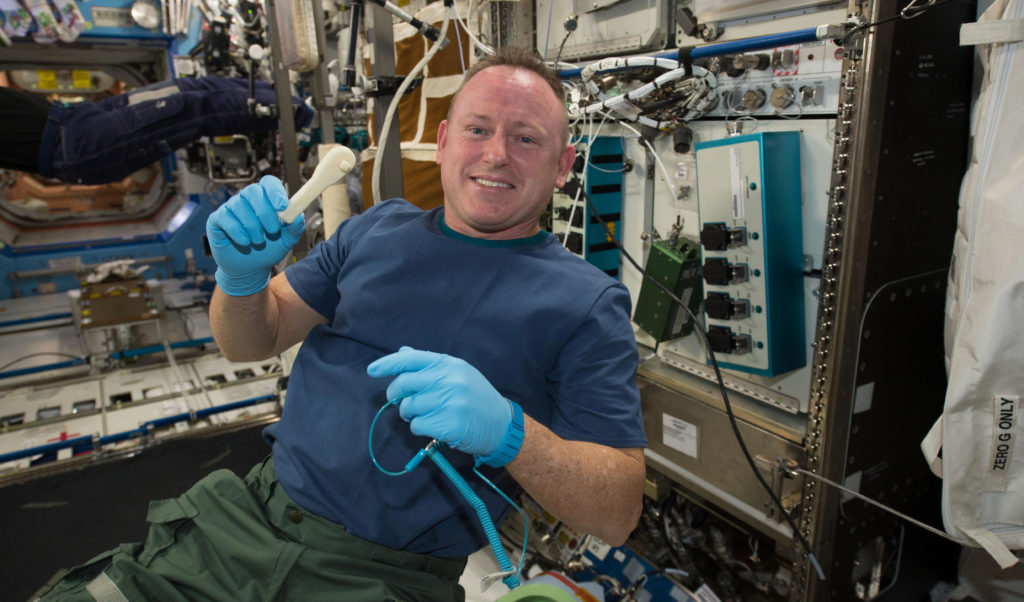 Another interesting application lies in the manufacturing of maintenance parts directly in space. Over the past year, NASA carried out a project in which it demonstrated the feasibility of using 3D printing under zero gravity conditions. The next steps they want to take include a test with a low-temperature filament printer at the International Space Station to establish an on-demand parts workshop in space. In this way, critical components for manned missions could be manufactured directly at the Station. 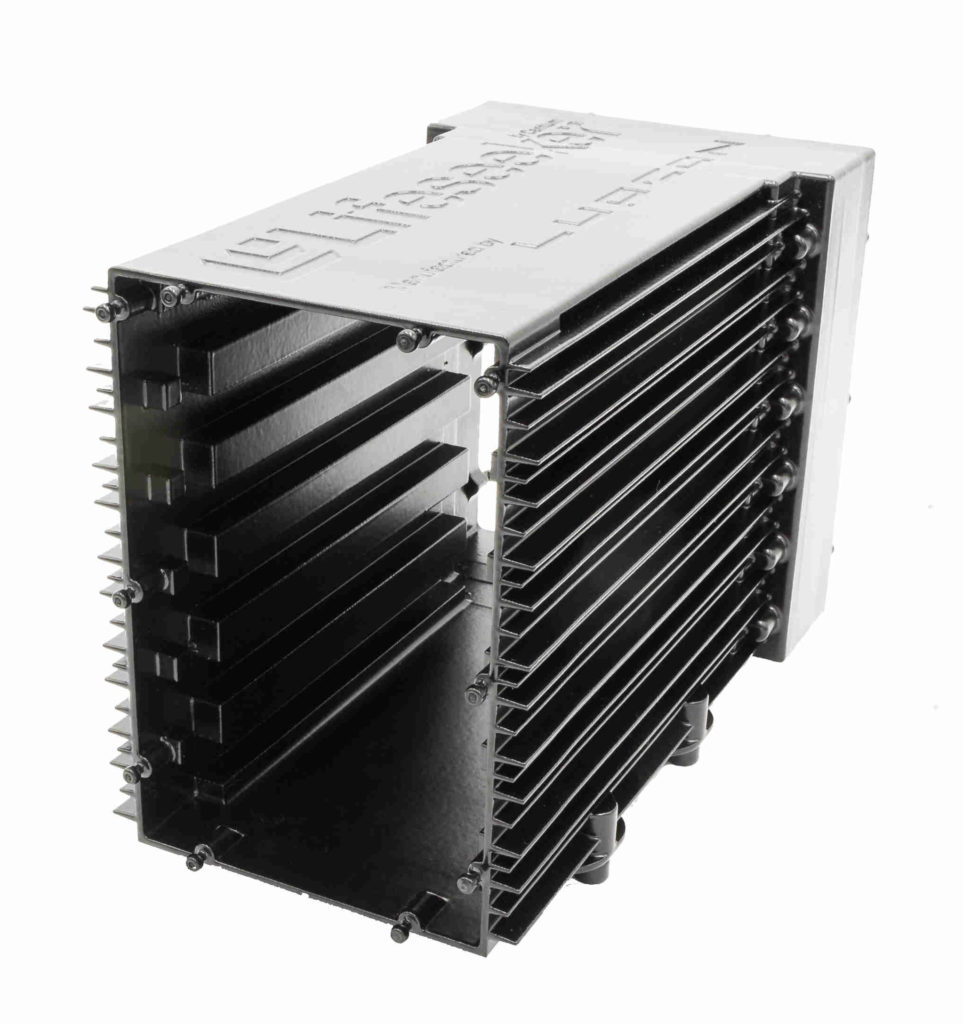 At Lupeon, we have worked on the topological optimisation of parts for rescue drones. Weight decreases have led to improvements in both vehicle capacity and energy efficiency. On the other hand, the use of finite element simulation models has enabled Lupeon to confirm beforehand that the model meets the mechanical properties required for flight. For more details of this project, visit our success case Topological optimization of parts.